In its purest form, rock ‘n’ roll causes us to move and to think. No matter how much the world changes, it remains the loudest way to get a point across. Distorted guitar, thick bass, powerful drums, and wild howls always cut right through the noise of the world. Like Machines plug into a timeless groove, while transmitting a modern message. The Atlanta, GA trio—Andrew Evans [vocals, guitar], Tanner Hendon [bass], and Cheney Brannon [drums]—double down on rip-roaring riffs, reckless snarls, and hard-hitting hooks as they simultaneously serve up understated and unassuming 21st century social commentary. Their narration smacks just as sharply as the sound does.

“As writers and artists, it’s important for us to bring light to what’s going on in the world,” says Andrew. “It’s not necessarily about having an outright opinion, but rather speaking on what is happening, so listeners can form their own opinions.”

“These songs are observations,” agrees Tanner. “We don’t lean one way or the other on any issues, but we do want to make people aware, regardless.”

Andrew and Tanner first forged a friendship way back in elementary school. Growing up, the two shared an affinity for the likes of Pearl Jam, Led Zeppelin and Cream, before Tanner introduced Andrew to Guns N’ Roses, which led to a love for hard rock bands like Velvet Revolver and Rage Against The Machine. Diving headfirst into music, Andrew picked up a guitar at 10-years-old and cut his teeth by woodshedding. Years later, he tried college but dropped out to get serious about a music career. Tanner picked up a bass and joined him. When they connected with Cheney through the Atlanta music scene, Like Machines was born.

Within a year, they crisscrossed the country alongside the likes of Fozzy, Avatar, Tyler Bryant & The Shakedown, Clutch, and Collective Soul and appeared on the Chris Jericho Cruise. Racking up nearly a million streams, their signature sound crystallized releasing a series of singles - “Kaiser,” “Destitute,” “Run, Hide,” and their latest self-titled track, “Like Machines.”

“There’s a lot of freedom in releasing music as you create it,” says Andrew. “You get to expand on each song, and deliver the message individually with different artwork.”

As a band name, Like Machines holds a deep significance for the musicians.

“Humans try to be similar to machines,” Tanner observes. “We try to ‘go, go, go’ all the time, and we don’t take care of ourselves the way we should. On the flipside, we also make the machines we’ve created—whether they be smartphones or smart-home devices—very human. It’s a strange contrast where things like cell phone towers look like trees. The name refers to this contrast.”

In the end, Like Machines thrive on their own contrast of classic energy and forward-thinking vision.

“There’s a lot you can hopefully absorb from this music,” Cheney leaves off. “On one level, you can enjoy it for being badass rock ‘n’ roll. On another, you might remember the songs for what they’re saying.”

Tanner adds, “We just want everybody to get something personal out of this. Maybe you have a good time listening or you pull a similar emotion from what we’re doing. We’re always working towards that balance.”

“This band knows what we’re building towards, and we feel like we’ve only just raised the curtain,” Andrew concludes. “We think you’ll enjoy the ride and the next act in 2020.” 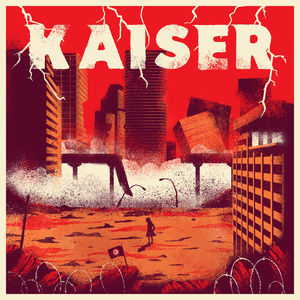 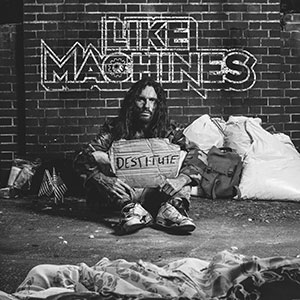 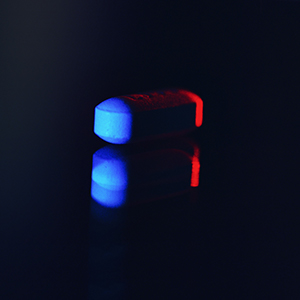 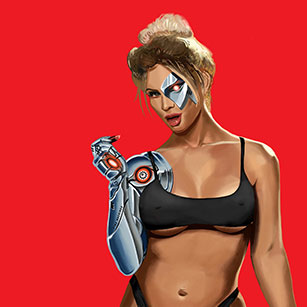 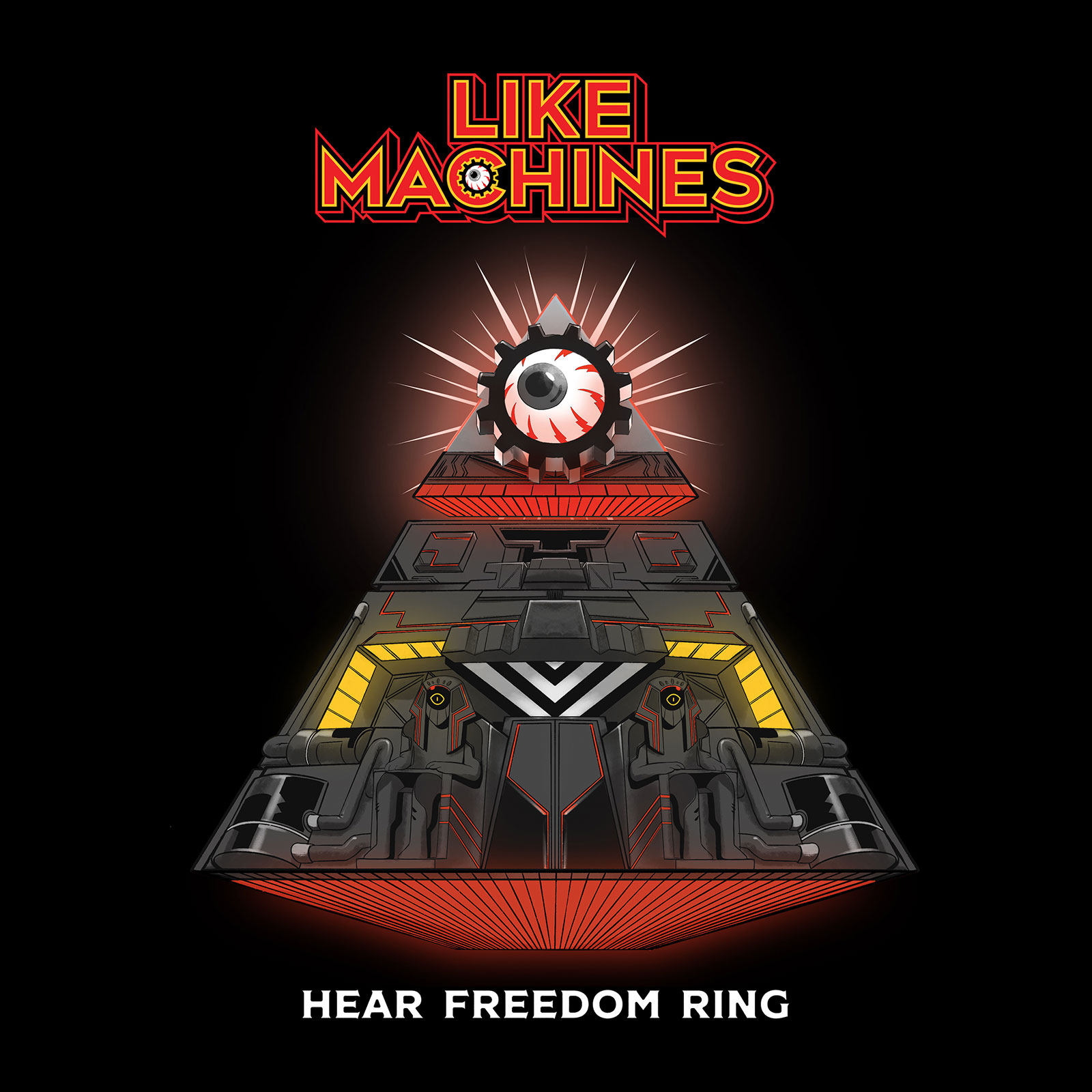 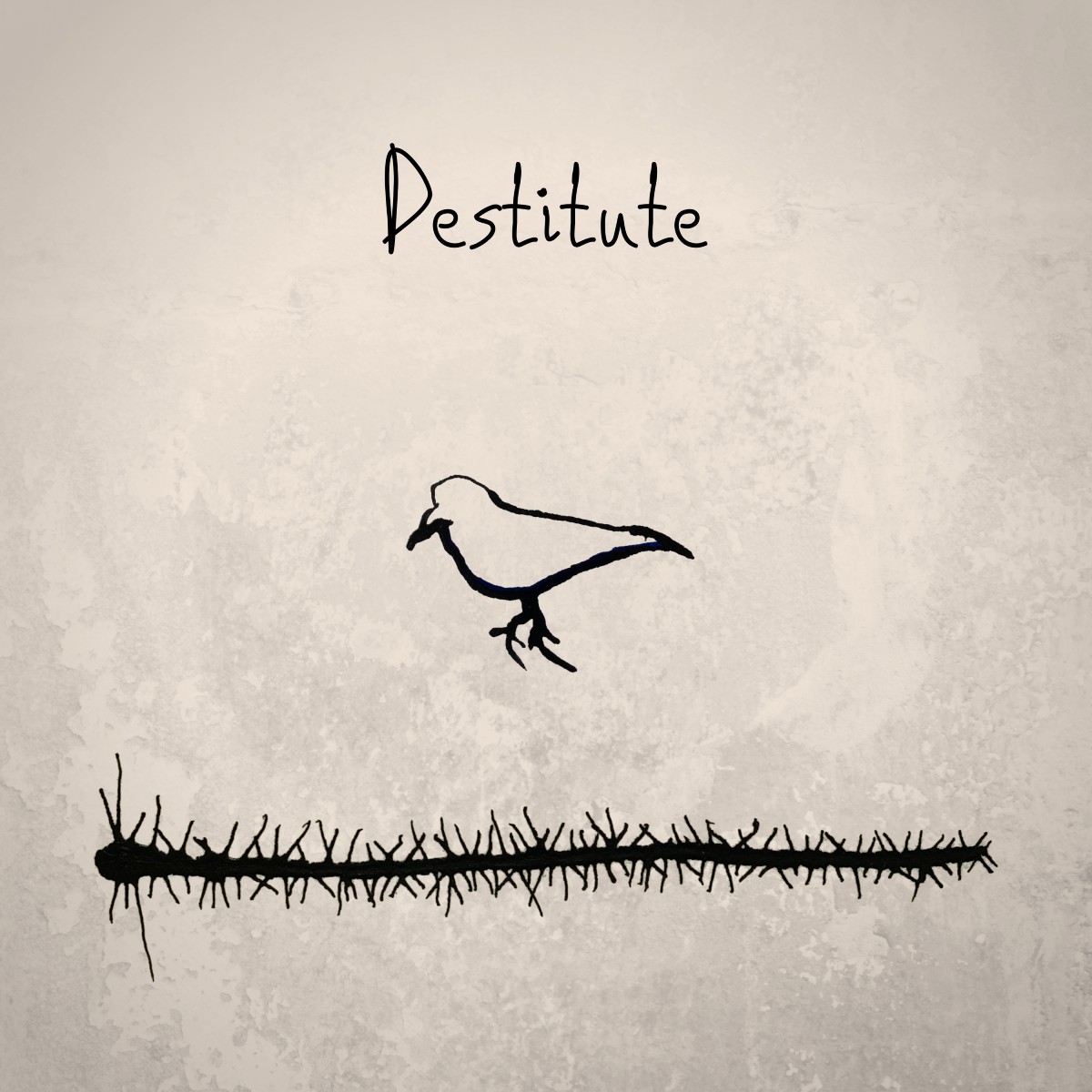 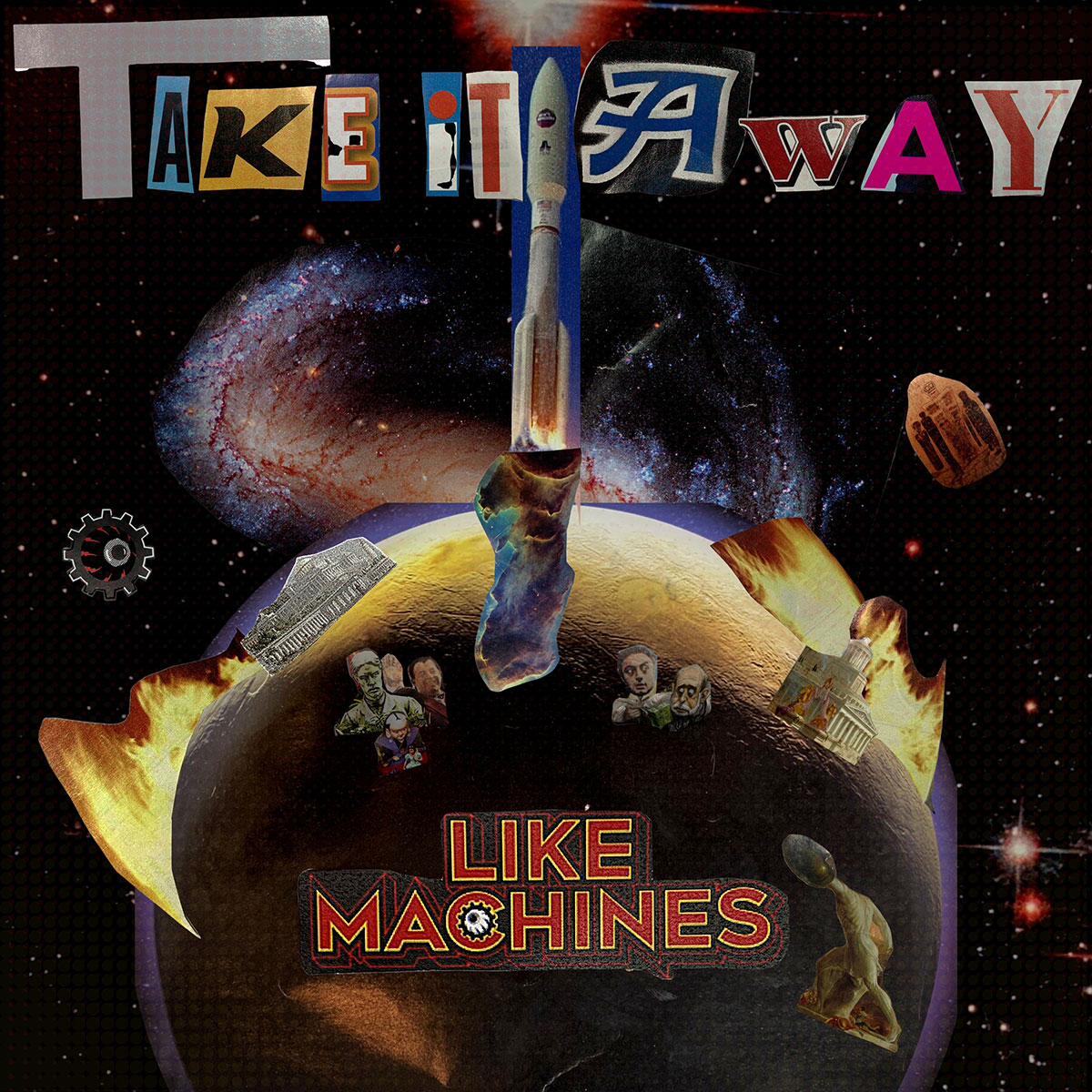 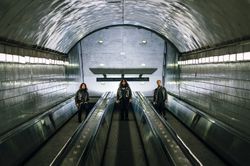 Im In Your Mind
Places

To play the media you will need to update your browser to a recent version or update your Flash plugin.